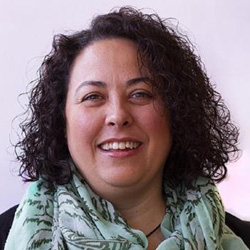 Línea/Campo de Investigación: Synthesis and proccessing of materials with electrochemical applications, such as fuel cells or material with bioelectrochemical properties.

with Degree in Chemistry by University Autónoma of Madrid (UAM, Spain), began her research career in 1999, and got the PhD title on Chemistry Science by UAM in 2003. She did her postdoctoral research in dpt. Eng. of Ceramic and Glass of University of Aveiro, Portugal. She is Tenured Scientist of ICV-CSIC since 2008, where served as Vicedirector from December/2010 to February/2012 and since March/2019, in management and internal performance functions of the ICV, the relationships and activities related to the institutes of the UAM-CSIC campus, and she is the Head of the Glass Department from April 2015 to March 2019. During her research career she has worked and acquired a great expertise in synthesis and characterization of materials, mainly with electrochemical properties. She also works in biomaterial area, taking advantage of the electrochemical properties of the materials to be active in neuronal regeneration, radical scavenging to avoid inflammatory reactions and in neoplasic therapies. She has participated in 12 contracts with companies, 32 research projects (8 European); of which is IP of 6 national projects and of 1 international. Co-author of 50 SCI papers, 7 book chapters and more than 20 no SCI publications (549 cites, h: 12). She has participated with more than 80 contributions in national and international congress. Co-inventor of 3 patents, 2 of them with PCT. Eva is teacher, since 2004, of University Master/Doctorate (UIMP-CSIC) in Renewable Energies, Fuel Cells and Hydrogen, and Coordinator on the same, since 2010, of the subject “Characterization and diagnosis of Fuel Cells. Supervisor of 2 PhD theses defended in Dic.-2012, one of them base on fuel cells field, and the other on oxides for repairing .CNS injuries 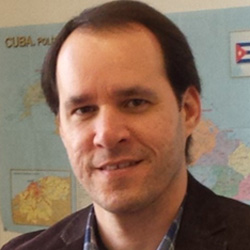 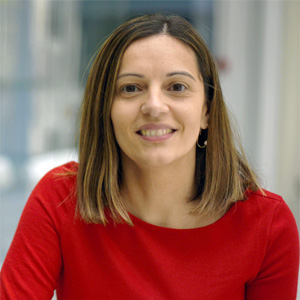 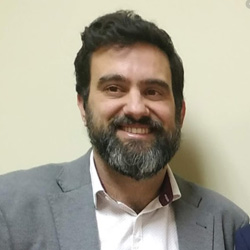 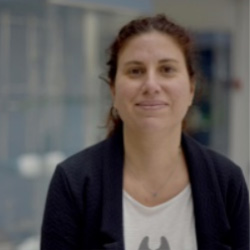 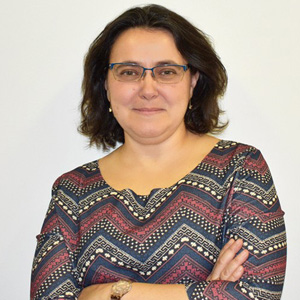 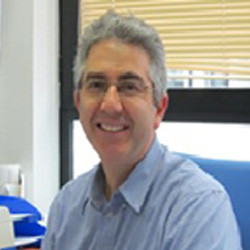